Can We Sustain Our Momentum? – Letter from the Executive Director

The Truth About Cannabidiol (CBD) Oil Access in Texas

Can We Sustain Our Momentum?

A Letter from Executive Director

When I was hired as Executive Director of Texas NORML in September 2015, after 10 years of activism, I put out a letter to our members and fellow Texans outlining 9 goals and how to be effective during Texas’ 2 year electoral and legislative cycle. I am proud to say that we achieved and exceeded expectations in 8 of 9 goals!

To maintain this level of professionalism, activism and manage our growth, we need your support to be able to remove penalties for possession of cannabis and ensure safe access. Make a donation to Texas NORML! Now available, make a tax-deductible donation today! 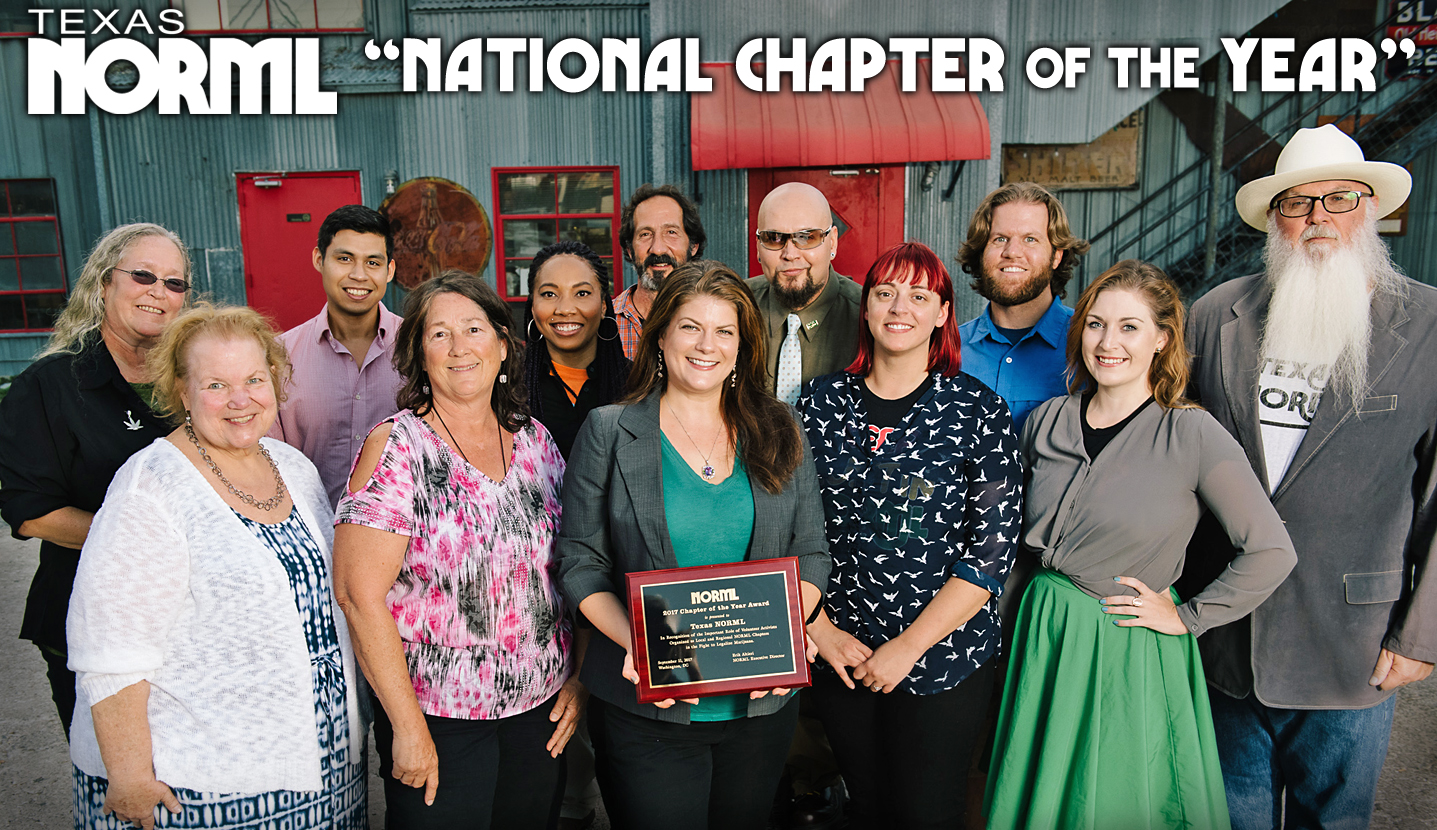 How Can You Help?

In order to help us continue our work, you can do any or all of the following:

Being able to fulfill our plans is contingent on YOUR support! Thank you for participating and being part of the change! 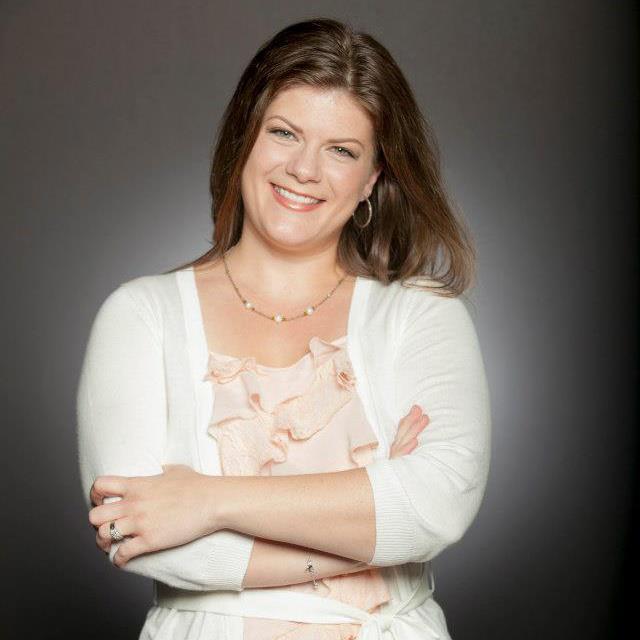