Now for the news from the past month:

ELECTION NEWS: please try not to get discouraged about this news. California was just a 4 point swing from legalizing marijuana for recreational use.

In California, voters decided 46.3 percent to 53.7 percent, (with 98 percent of precincts reporting) against Prop. 19, which sought to legalize the adult possession of limited quantities of marijuana in private, and to allow for local governments to regulate its commercial production and retail distribution. The 46+ percent (some 3.4 million Californians) voting ‘yes’ on Prop. 19 marks the greatest percentage of citizen support ever recorded on a statewide marijuana legalization effort.
Backers of the measure have already announced plans for a similar campaign in 2012.
Also, in California, voters approved citywide ordinances in Albany (Measure Q), Berkeley (Measure S), La Puente (Prop. M), Oakland (Measure V),Rancho Cordova (Measure O), Richmond, Sacramento (Measure C), San Jose (Measure U), Stockton (Measure I) to impose new taxes on medical marijuana sales and/or production and businesses licenses. California NORML, along with several other reform groups, specifically opposed the Rancho Cordova measure as an excessive penalty on medical cannabis growers. Groups were divided in their support of many of the other local proposals.
Voters in Berkeley also approved a separate ordinance (Measure T) to permit a fourth medical marijuana dispensary in the city and reconstitute the city’s Medical Marijuana Commission Voters in Morro Bay and Santa Barbararejected proposed municipal bans on dispensaries.
In Arizona, voters are narrowly against Proposition 203, the Arizona Medical Marijuana Act, which would permit state-registered patients to obtain cannabis legally from licensed facilities. As of 9am pst, the race still remainstoo close to call, though Prop. 203 is trailing by less than 7,000 votes, 49.7 percent to 50.3 percent (with 99 percent of precincts reporting). With some 50,000 ballots left to be counted, it could be days before election officials make an official decision, reports the Phoenix New Times. The proposal is sponsored by the Arizona Medical Marijuana Policy Project, an affiliate of theMarijuana Policy Project.

In South Dakota, voters decided against Measure 13, the South Dakota Safe Access Act, which sought to exempt state criminal penalties for state-authorized patients who possessed marijuana. South Dakota voters had previously rejected a similar proposal in 2006. It is the only state where voters have ever decided against a medical marijuana legalization initiative. Unless Arizona joins them this election after the final count.

In Oregon, voters decided against Measure 74, The Oregon Regulate Medical Marijuana Supply System Act of 2010, which sought to create state-licensed not-for-profit facilities to assist in the production and distribution of marijuana to qualified patients. Oregon voters initially authorized the physician-authorized use of marijuana in 1998. Several states, includingColorado, New Mexico, and Maine, have enacted statewide regulations licensing the production and dispensing of medical cannabis.

In Massachusetts, voters in over 70 cities and towns decided favorably on non-binding public policy questions regarding the taxation of the adult use of marijuana and the legalization of the physician-supervised use of medical cannabis. Approximately 13 percent of the state’s registered voters weighed in on the questions. This could bode very well for future statewide elections in Massachusetts.

Here in Texas, of course we don’t have ballot initiative. So we have to work with the Legislature here, and the Texas Legislature in 2011 will be a near “super majority” for Republicans; and Rick Perry was re-elected. Our friend Donna Howard nearly lost her seat (and still might after mail in ballots and possible recount). So, we will have a much more tough fight to bring medical marijuana to Texas in 2011, and we’re going to need all of you to help.

New Jersey: Patient Groups Severely Criticize Proposed Medical Marijuana Regulations:
• Four additional state licensed facilities would be permitted to dispense cannabis.
• Patients would be authorized to possess no more than two ounces of cannabis per month, and would not be permitted to grow their own marijuana or share it with other registered patients.
• Patients who possess unauthorized amounts or strains of marijuana will still be subject to arrest and criminal prosecution under the law.
Related Studies:

Study says Regulating Cannabis Sales Would Yield Over $17 Billion In Annual Savings And Revenue
Treating marijuana as a legally regulated commodity would yield some $17.4 billion dollars annually in cost savings and new tax revenue, according to an economic report published by the CATO Institute think tank in Washington, DC.
The report, entitled “The Budgetary Impact of Ending Drug Prohibition,” estimates that taxing the commercial sale of marijuana in a manner similar to alcohol would generate some $8.7 billion in annual revenue. The report further estimates that abolishing marijuana prohibition would additionally yield approximately $9 billion in annual law enforcement savings.
A previous 2005 study commissioned by NORML estimated that marijuana law enforcement cost taxpayers some $7.6 billion per year.
A separate California statewide analysis published in 2009 by the state Board of Equalization and Taxation estimated that imposing retail taxes on the commercial sale of cannabis in California would yield approximately $1.4 billion in yearly revenue.
Upcoming Events:

Fall Texas NORML Member’s Only Mixer – Grassroots Revolution – THIS weekend (Saturday @ 11am – Overnight optional) Lunch Munchies, Dinner and Breakfast for those that camp, by Hot Mama’s Café. TWO disc golf courses, a clubhouse with billiards, video systems, optional paintball, door prizes for everyone! Friendly, activist atmosphere. Live Music by Champagne with Friends! Get your tickets before Friday evening, on the event page of website. Must be a member to attend. $35 for members, $45 for member’s who camp. Membership/Ticket Combo Tickets on website $70/$75

January, 2012 – FREE Activist Training Camp being planned. Date and location to be announced. 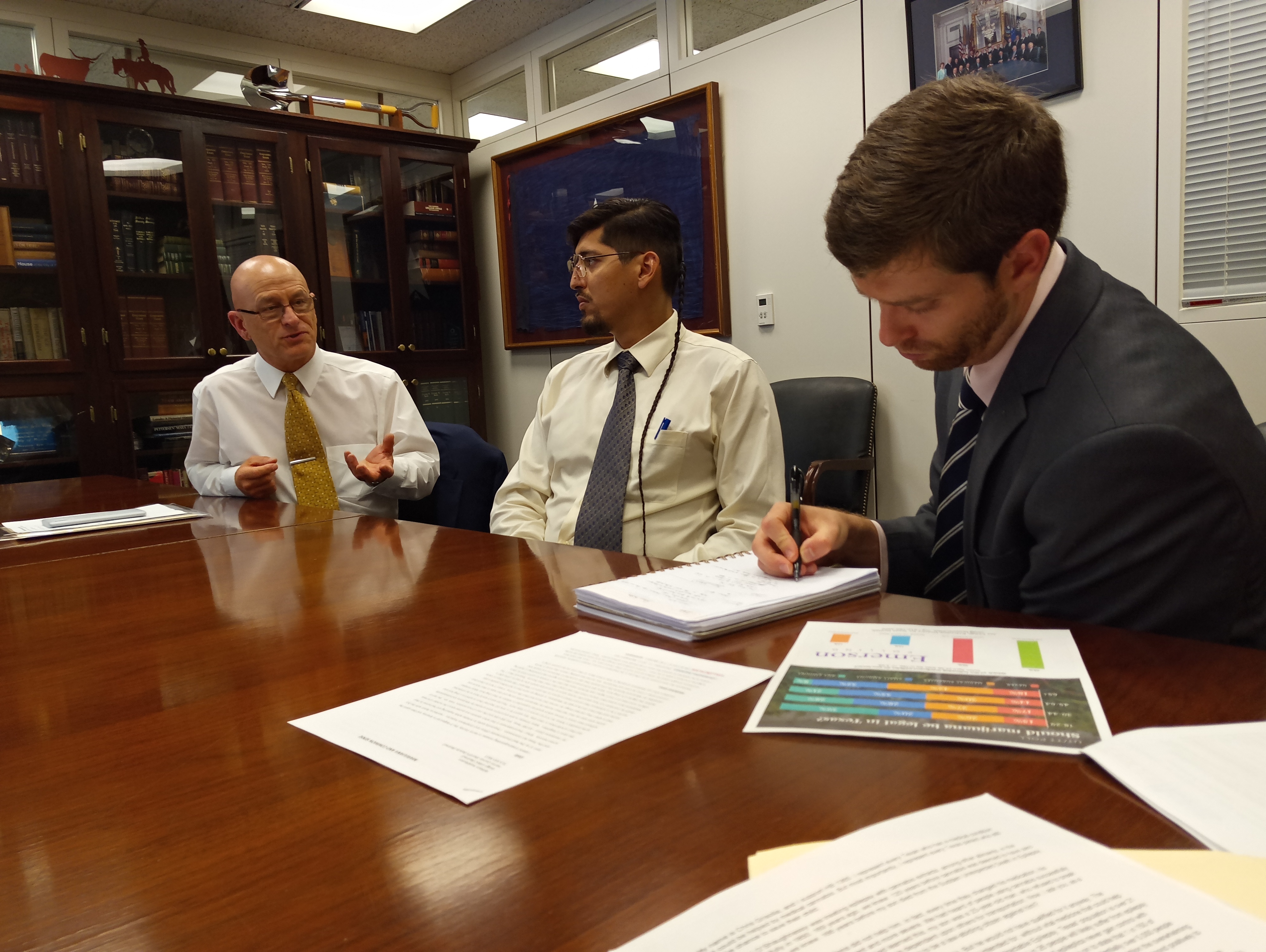